Do you know your HIV status? 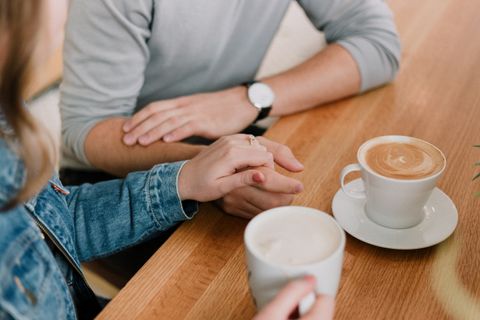 In the United States, there are approximately 1.1 Million people living with HIV.

Both PEP and PrEP are oral medications that are effective in reducing HIV transmission.

With so many individuals living with HIV, known or unknown, it is time for us as a community to break the stigma surrounding HIV and normalize talking about sexual health, getting screened and encouraging treatment.

While the most common way of catching HIV involves those who engage in frequent unprotected sex or shared needle use, we should promote routine testing for both HIV and STI’s. 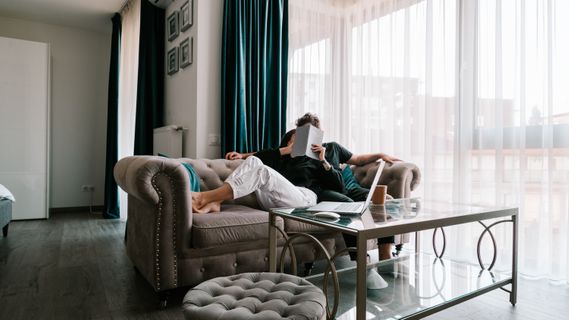 PrEP and PEP are medications that can be useful for those who are either unsure of their partners’ HIV status or are sexually active with HIV positive partner(s).

Taking precautions such as using condoms, taking PrEP and/or PEP, and never sharing needles, syringes, or other drug injection equipment will lower the risk of HIV transmission.

HIV treatment, called antiretroviral therapy (ART), can slow the progression of HIV and improve the quality of life.

The goal of HIV treatment is to reduce the viral load to an undetectable amount and allows for “effectively no risk of transmitting HIV to HIV-negative sex partners”.

The first step in improving sexual health is knowing your HIV status and talking to your local pharmacist or primary care provider about preventing HIV transmission.